Did you know that checking for and repairing leaks around your home could save up to 20,000 litres of water a year?*

There are four simple checks you can complete to see if you might have an internal plumbing issue in your home.

Can you hear your water storage tank refilling even when water-consuming appliances are not in use such as a tap, washing machine or toilet? Check for signs of water coming from overflow pipes leading from the water storage tank. These are usually seen on the external wall on the side of your home.

Are any of your taps dripping constantly? Check all your household and external garden taps for drips. A dripping tap can waste 5,000 to 10,000 litres of water per year* and can generally be repaired by replacing the washer.

It’s important to check your water consuming appliances such as washing machines and dishwashers for plumbing issues. This includes dripping joints or leaking supply hoses.

The CRU reported in 2019 that an average household in Ireland uses 125,000 litres (125 m3) of water each year, which is approximately 2,400 litres of water per week. Exactly how this translates into an amount of water used by each person depends on the number of people in the house; however, an average water usage would be 133 litres per person per day.

Importantly, this average weekly figure of 2,400 litres per household includes an allowance for the small number (7%-10%) of properties that have dripping taps and larger leaks. If a property has no leaks or drips, then the average usage per week should be about 20% less.

This text is based on the CRU decision of July 2019 on the IW Household Water Conservation Proposal.

*Did you know that checking for and repairing dripping taps could save 5,000 to 10,000 litres of water per year for each dripping tap? A leaking toilet, where water is continually running down the inside of the toilet bowl, could be losing 200-400 litres of water a day, or up to 145,000 litres per annum – which is more than the use of a normal house on its own. And if you have a leaking pipe in your home, it could be losing as much as 10,000 litres a day! 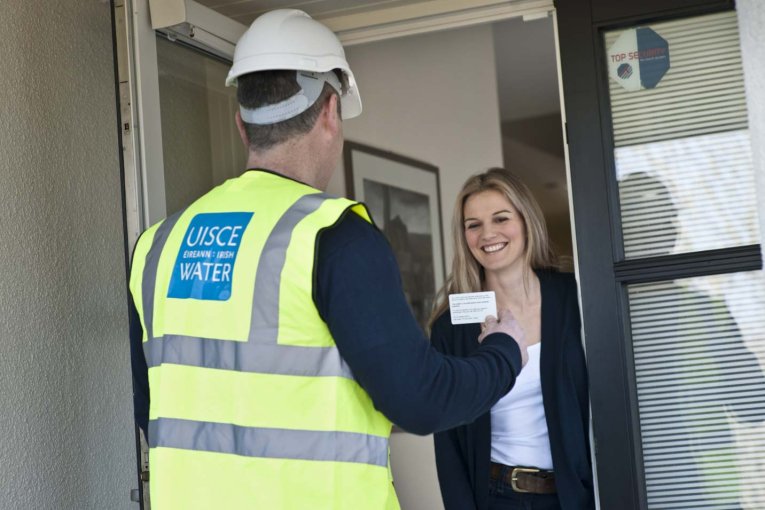 If you have completed these checks in your home and are still concerned that you may have a leak, you could be eligible for a free leak investigation. 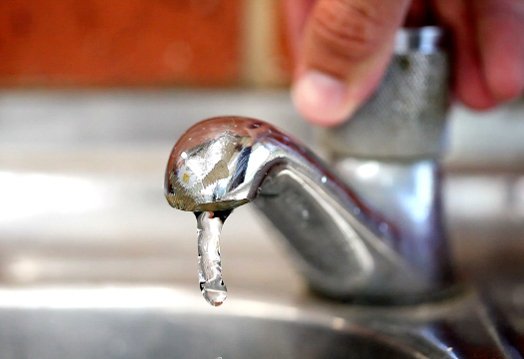 Introduce small changes to your routine

It is important to be aware of how quickly water usage can add up daily. By introducing small changes to your routine and checking for the four sneaky leaks that can take place around your home, you could save up to 10 litres of water per day.