The new Vartry Water Treatment Plant is now operational, a major milestone in the upgrade of the Vartry Water Supply Scheme, which has supplied generations with water for over 150 years.

The completion of the new water treatment plant means that current and future generations will benefit from a high quality, safe, secure and reliable water supply.

The major upgrade to the Vartry Water Supply Scheme will ensure that this scheme will continue its proud history of safeguarding the water supply for this highly populated and rapidly growing part of the country and continue to support its ongoing economic growth and development for generations to come. 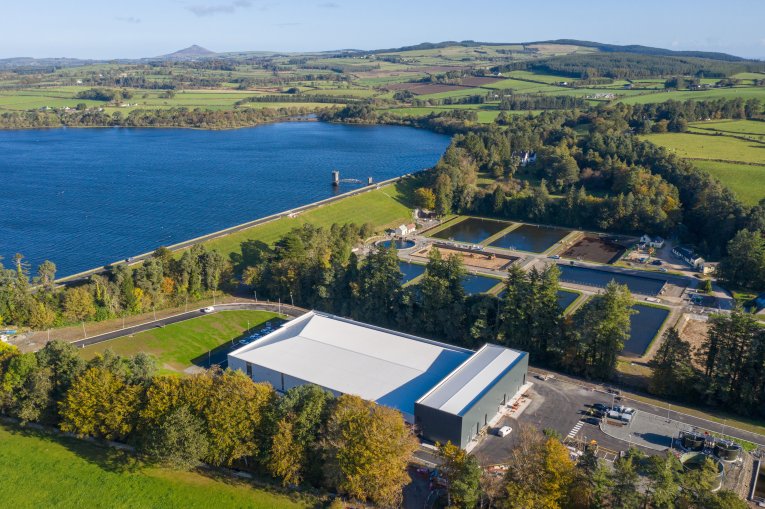 The Vartry Water Supply Scheme provides drinking water for a supply area stretching from Roundwood, through north Wicklow up to south Dublin and serves over 200,000 people. It was developed by Dublin Corporation in the 1860s and includes two reservoirs, a water treatment plant, a 4km tunnel under Callowhill and 40km of trunk mains that deliver water to storage reservoirs at Stillorgan in Dublin. The scheme was a significant engineering feat, with much of the ground and building works being carried out and completed by men using only picks, shovels, horses and carts. A British Pathé archive film shows the opening of the second upper reservoir in from 1923.

At the time, the scheme greatly improved sanitation in Dublin City and helped reduce outbreaks of cholera, typhus and other diseases associated with contaminated water. The original Vartry Water Supply Scheme still provides drinking water to around 15% of the Greater Dublin Area.

What is happening now?

The delivery of this new Water Treatment Plant will facilitate the removal from the RAL of the seven water supply zones linked to Vartry, and will secure the water supply for much of the highly populated North Wicklow and South Dublin area for the coming decades. 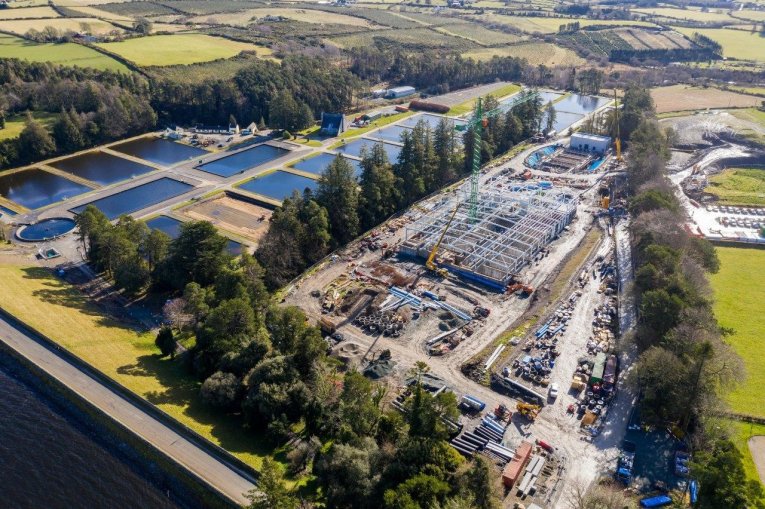 It is important to note that the works are focused on securing the existing supply for customers, no additional water will be abstracted from the Vartry reservoirs or catchment area.

Irish Water has committed to release sustainable freshwater flows to the River Vartry downstream from the new Water Treatment Plant.  This protection is especially important at times of drought. The freshwater flows will come directly from the existing Vartry reservoir and is in addition to the natural flows from groundwater, other tributaries in the catchment and from the reservoir itself when the water levels are high. This will be the first time in the 150 year operation of the Vartry Water Treatment Plant that such a guarantee will be used to safeguard the ecology of the river.  Further details are available in the FAQs.

In 2018, Irish Water completed the new pipeline from Vartry to Callowhill. This pipeline replaced a four kilometre long rock lined tunnel that was at risk of collapse.

The four kilometre long tunnel, was part of the original Vartry Water Supply Scheme and had been chiselled by hand through hard, dense “greywacke” rock. Treated water flowed through the unlined rock over its 150-year service life, gradually eroding it towards risk of collapse. A pipeline connection was required to replace the tunnel and secure the water supply to over 200,000 people in Wicklow and Dublin. This work got underway in February 2017 and was completed in December 2018 and included 4km of pipelines from Vartry to Callowhill as well as a pumping station and related infrastructure

The new pipeline secures and safeguards the water supply for more than 200,000 people in north Wicklow and south Dublin, one of the most densely populated areas in the country.

The Stillorgan Reservoir site has supplied drinking water to the community for over 150 years.

These reservoirs were open to the environment, which was not in accordance with current best practice, as it presented quality risks to the water supply.

The open reservoir meant that the treated drinking water was vulnerable to the risk of being contaminated by wildlife, animal waste, airborne material and could be polluted by people accessing the water.

The new covered reservoir eliminated these risks, ensuring a safer, more secure and sustainable water supply for over 200,000 customers in South Dublin. 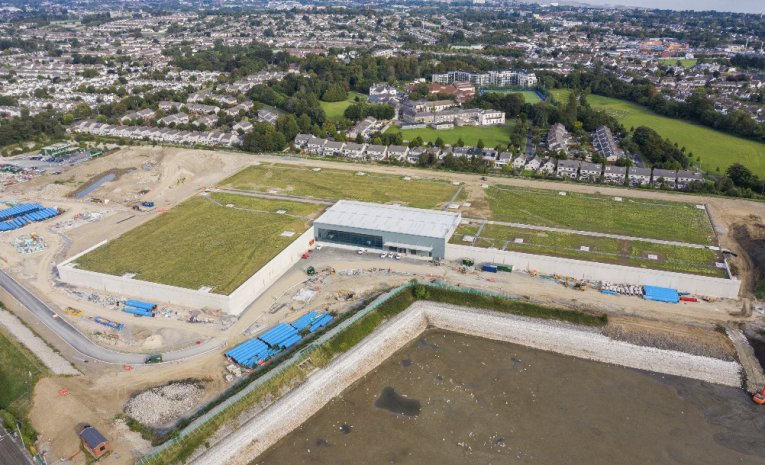 More information on the Stillorgan Reservoir Upgrade is available here

Please contact us with any questions or queries about this project.